From the Susanfe hut/cabin (2102m.), follow the path which curves around the Susanfe coombe, blocked on the south end by Mount Ruan and its suspended glacier and the Tour Salliere (3218m.). Pass by the Giétroz reservoir to reach the Pas d'Encel, where the path plunges down into deep gorges and steep slopes. Handrails have been added to facilitate access in the more difficult sections. Descend towards the Bonavau refuge/hut (1550m.).

Possible route to Champéry, either directly at Grand Paradis or via the Roc Coupe (right bank of the Saufla). 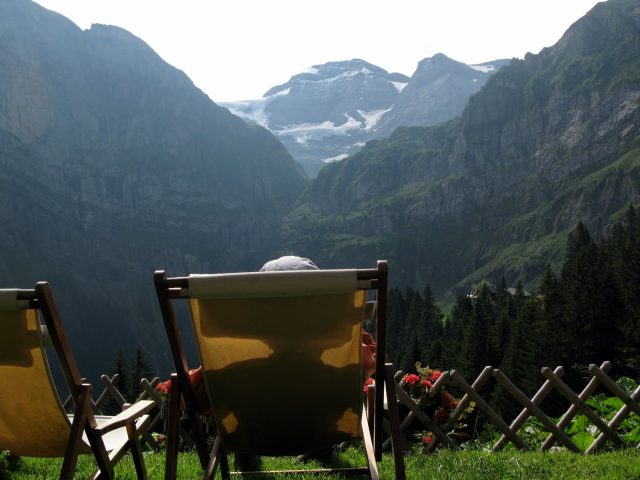 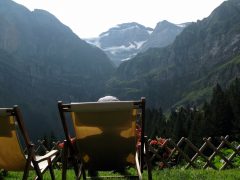 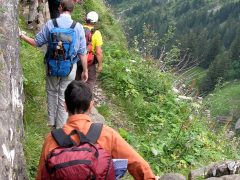 Meet us on socials networks